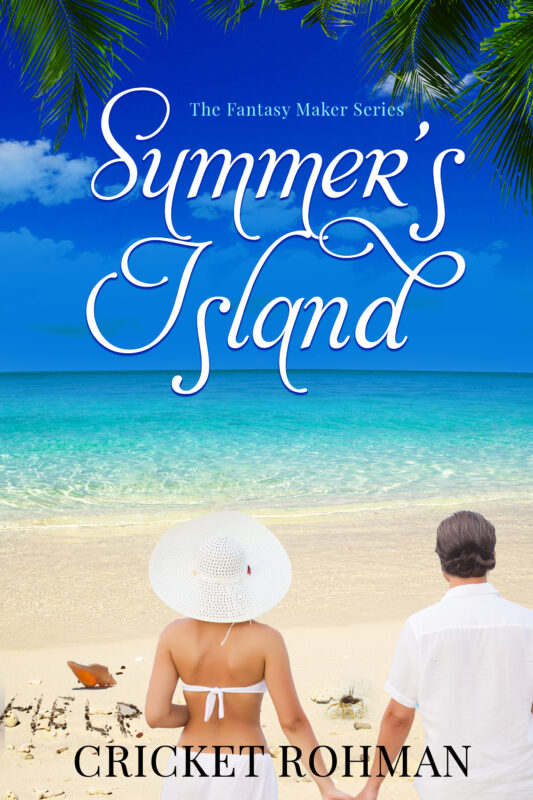 What kind of guy responds to an advertisement like that? A stressed-out gourmet chef like JD Middleton might. With pressure from his friends, dares and double dares, he applies. AND he is chosen. Soon he will spend a week in a tropical paradise.

A small seaplane drops him off near the shore of a deserted island. It seems he’d have his solitude, but the island, though tropical, was no paradise.  Nothing but ocean, sand, and jungle. No place to get a beer or a bed. Something moved quickly toward him. An animal? A person? Darn. It was a woman named Summer. His vacation did not include women. Was this some kind of a joke, a mistake, or something more sinister?

JD’s mistrust of this so-called vacation grows, and Summer has secrets. Can opposites really attract? Is love in the stars? When confronted with life-threatening circumstances, will they survive? 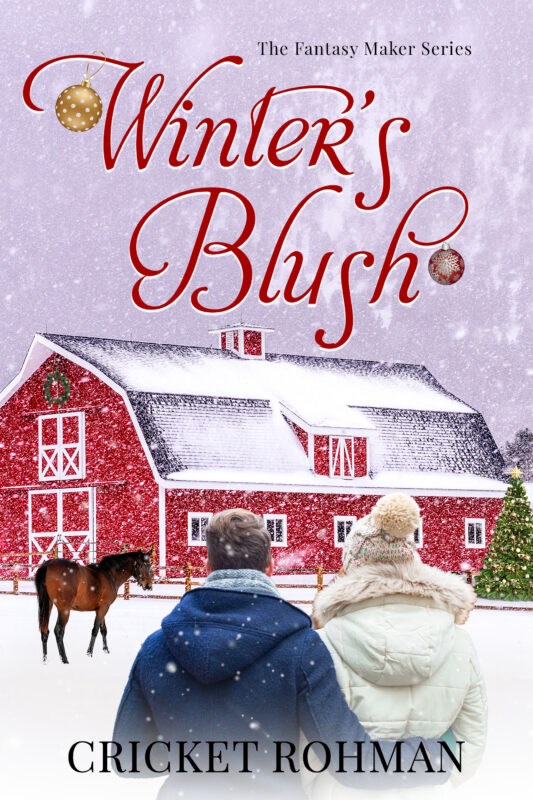 Winn Wahlberg needs to get home for Christmas … but fate intervenes.

The Fantasy Maker strikes an agreement with Clay Washington. All he must do is escort a young woman around Denver for five days, and he will receive his own fantasy vacation. What’s the catch? He must pretend to be someone he’s not.

Winn, a gal who’s never left Yuma, Arizona, is thrilled to visit a big city and experience snow for the first time in her life. When her escort arrives late, second thoughts creep in. He harbors a phobia; she hides a secret. Despite their differences, they cannot deny the passion that ignites as their relationship deepens. And they are having the time of their life dining with a pirate and eating cake backstage with actors.

They journey to a horse rescue near Telluride, Colorado, but their adventure is soon eclipsed by danger. Is their enemy Mother Nature or something evil? Either way, they need a Christmas miracle. 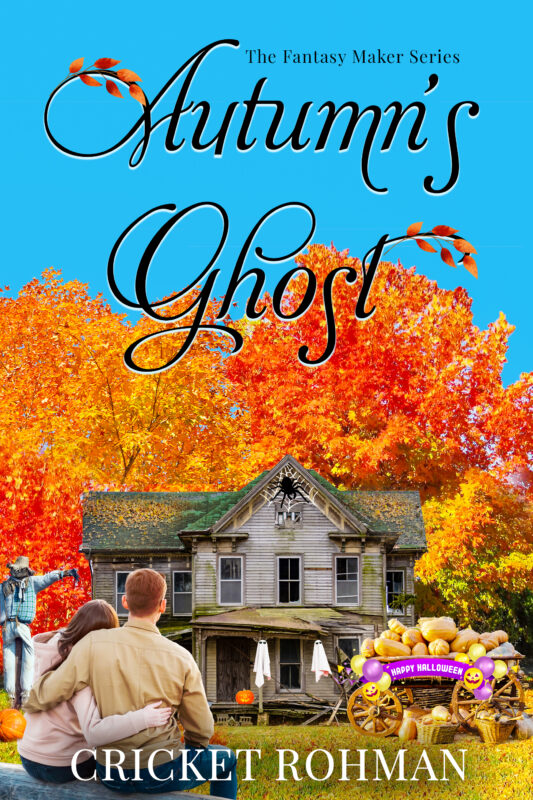 Autumn’s first lie was a whopper!

She’s been a very good girl for twenty-two years until a dream-come-true opportunity lands in her lap thanks to the ingenuity of her book club friends. Her wealthy, overprotective parents fall for her escape plan. Although her boldness came easier than expected, Autumn wonders how long feelings of guilt might haunt her.

Still, this gift from the Fantasy Maker—a vacation to New Hampshire a few weeks before Halloween—might prepare her for a graduate program in photography. However, nothing could have prepared her for Ranger, the handsome Forest Service pilot.

Fate takes over quickly. Autumn snaps fantastic fall photos and helps Ranger with his odd, spooky inheritance project. Sparks fly, and so do their ghosts. A page-turner for readers who enjoy a little mystery with their romance wrapped up in a holiday theme and a quaint New England setting.