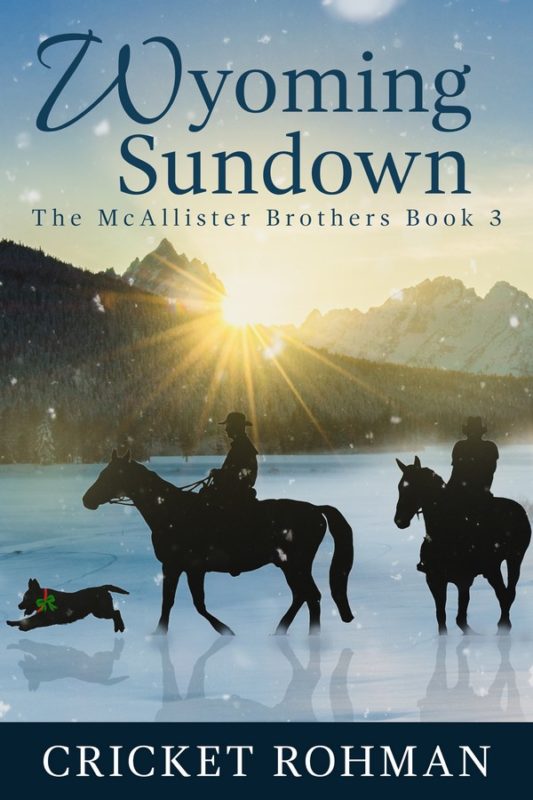 Ride or die! That’s what Clint told himself.

Frustrated after years of inactivity due to his paralysis, Clint McAllister creates a challenge, a contest that will bring the McAllister men together again. At least that’s what he told his wife, Alice. Though the idea lifted his veil of ongoing depression, it placed his sons, Trace and Troy, in great danger; it also came with a strict set of rules. Will these cowboys agree to take their dad’s challenge and ride horseback across the remote wastelands of Wyoming in the dead of winter?

Alice is furious with Clint and his foolish plan. It was almost Christmas, a bad time for such nonsense. This impossible competition had disaster written all over it, so she dreams up a secret agenda of her own that includes Hannah and Heather, her sons’ fiancés. The women head to Wyoming and prepare for the holiday. They manage to set aside their worries until too many days pass with no word from any of their men. Nothing made sense anymore. Had the covert, unspoken portion of Clint’s grand plan gone terribly wrong?

Cowboys in blizzard conditions, life-saving animals, and three women who love them all—Wyoming Sundown is a chilly adventure about a less than perfect, modern-day ranch family.

Other Books in "The McAllister Brothers" 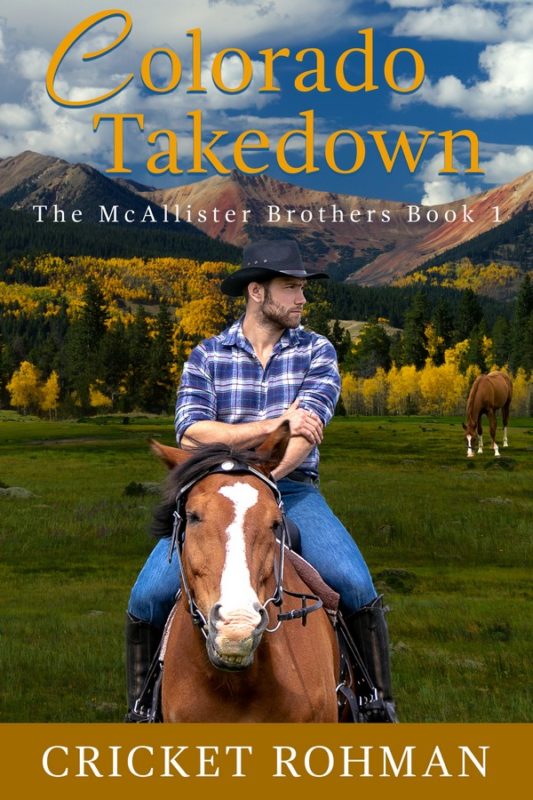 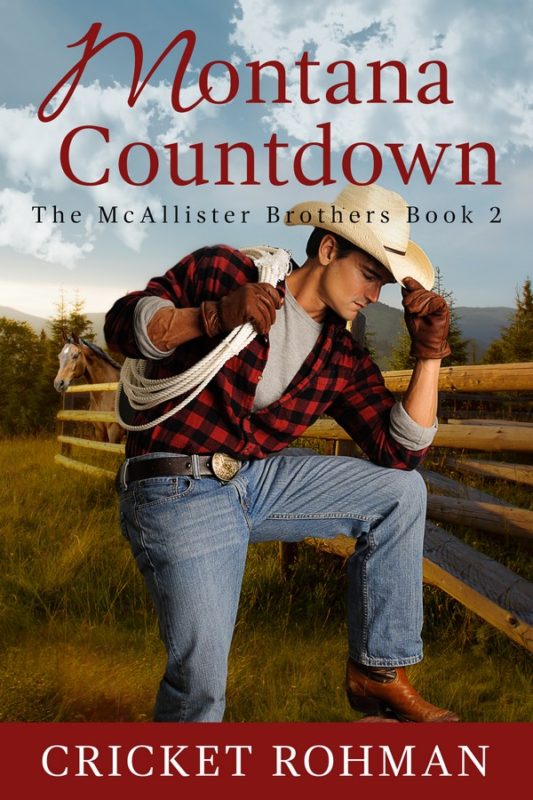 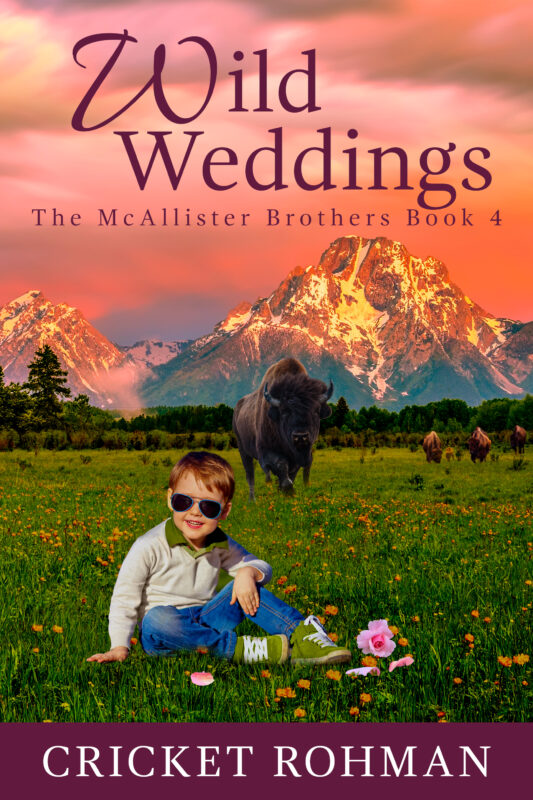 Wild Weddings
Look Inside
Disclosure of Material Connection: Some of the links in the page above are "affiliate links." This means if you click on the link and purchase the item, I will receive an affiliate commission. I am disclosing this in accordance with the Federal Trade Commission's 16 CFR, Part 255: "Guides Concerning the Use of Endorsements and Testimonials in Advertising."